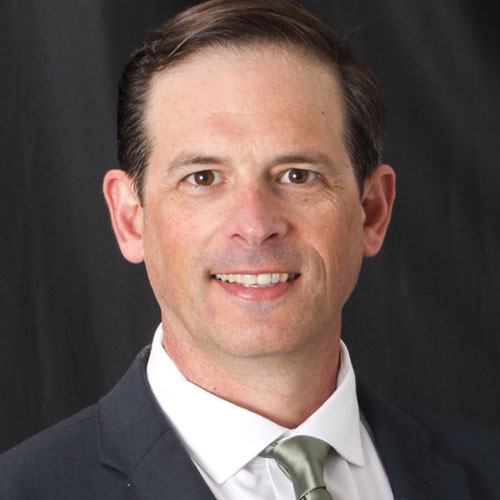 Mark Gilster is the California Clinical Representative for Orthotic Holdings, Inc. (OHI), and an accomplished athlete. To that end, he was an Ironman age-group champion at 18, a National NCAA all-American champion swimmer, and he went to the Olympic trial in ice-speedskating. Most notably, he served in the U.S. military during the Persian Gulf War, Iraq.

Mark worked for several major corporations as a marketing director before becoming a clinical pedorthist in 2004. He is an experienced certified pedorthist who entered the field of podiatry orthotic lab manufacturing in 2002, with one of the top labs in the country. He received his certification in 2004 from the American Board for Certification in Orthotics, Prosthetics, and Pedorthics (ABCOP).

As a certified biomechanics clinician, Mark focuses on lower extremities, kinematics and biomechanics analysis, mechanics of shoes/materials science, and orthotic and prosthetic management, as well as academic research and design focus. He loves being outdoors and working with like-minded people.

Through his corporate, clinical, and athletic experiences, Mark has built a dedicated foundation to the lower extremities and O&P contributions to patient’s care. These attributes have made him a welcome addition to the OHI team and the Central Casting program since 2016.