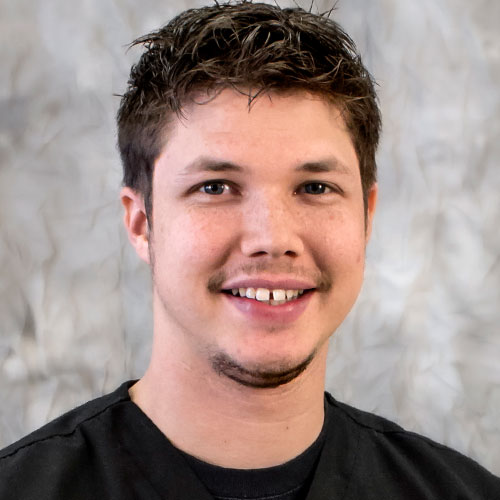 Zachary O’Neal was born in Rockford, IL, and moved to Arizona as a child. He was introduced to the shoe industry in his grandfather’s shoe store, where he realized that there was more to helping someone care for their feet than just fitting shoes. From his grandfather’s watchful eye he went to work with his father at a pedorthic facility.

During that time, Zach realized that he needed to be in the pedorthic field and completed Pedorthic School in 2008. Following graduation, he sharpened his skill at craft orthotics, braces, and shoe lifts under the tutelage of Ernesto Castro, who took him under his wing and helped Zach grow.

In 2010, Zach became officially qualified from the American Board for Certification in Orthotics and Prosthetics. Since becoming a certified pedorthist Zach has had many great opportunities such as helping members of the Arizona Diamondbacks baseball team, to working with some of the best pedorthists and doctors in the industry. In 2016, Orthotic Holding Inc., honored Zach with the Pedorthist of the Year award.

Zach enjoys spending time with his family creating memories, outdoor adventures and helping others get a “step” ahead.