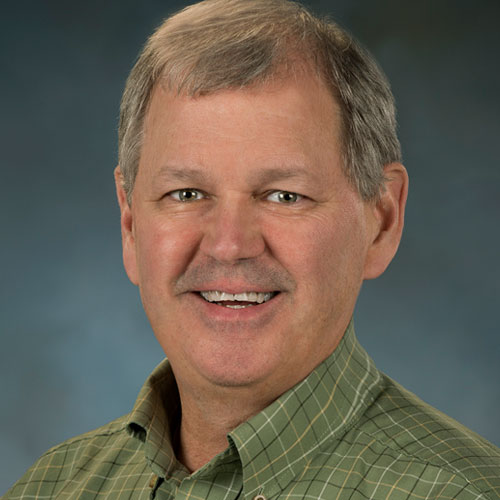 Ted Dean is an experienced pedorthist.

He realized his medical aptitude while helping to care for his ailing father and finding it easy to converse and understand medical care.

Ted’s father was diabetic, so his feet required pedorthic care to treat the complications of the disease. Because of excellent pedorthic care, his father kept both his feet for the rest of his life.

Growing up, Ted’s father taught him how to fix and build things. Ted subsequently spent many years as a professional photographer. For Ted, pedorthics is an excellent profession because it is a combination of art and science that enhances people’s lives, as his father’s pedorthist did for him.

Ted’s fascination with the field steered him toward pedorthist training at the Temple School of Podiatric Medicine, where he passed the rigorous certification exam in 2003 with one of the highest scores for that year.

For the next nine years, Ted practiced at an O&P facility fitting diabetic footwear, wound-care offloading devices, and AFOs. Many of the feet treated in this arena were severely deformed and required creative solutions to both protect and enhance their function.

The next chapter in Ted’s career was in a high-end retail pedorthic facility. Ted appreciates the knowledge he obtained there treating complicated pathologies.